Since this text has gone missing during the 2010s, and since people sometimes ask me to dig it up for them, I am reposting it here.

As stated in the document, the paper was presented at the Economic Sociology Seminar Series, in the Department of Sociology, London School of Economics & Political Science, on 29 January 2007. I believe Matti Kohonen – whom I had met a few years earlier, while we were both completing our respective PhDs at the department – organised the seminar.

The paper was presented less than two years after having completed my PhD in 2005. The dissertation was a Callonian/Latourian take on the modern corporation, and the paper was probably a way of codifying some of the new Deleuzian/DeLandian ideas I had just been reading up on. I remember spending much of the summer of 2006 on the roof of ”The Verge” building at Bethnal Green Road/Brick Lane, above the bagel shop, parsing through Deleuze, DeLanda, and a some of the natural scientific ideas that the latter made heavy use of. 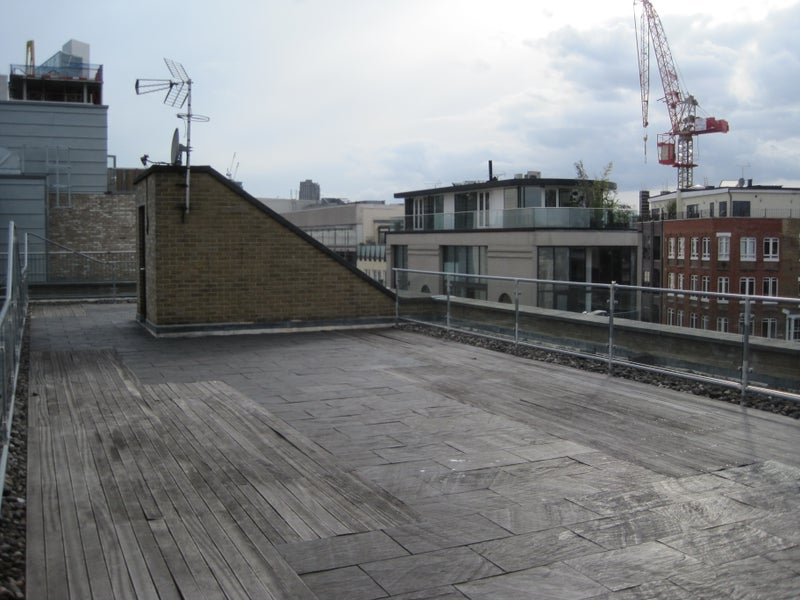 The shift from the world of ANT to Deleuze was the result of bumping into various people in Gothenburg who were into good old Gilles. It was also a matter of creating a bit of distance from the PhD project. Theoretically speaking, I was probably on the look out after an account of ”structure” – particularly the structure of powerful organisations like corporations – having just completed a flat ontology dissertation on the modern corporation. So, I was – to borrow the phrasing from the paper – interested in ”a theory to explain how form could emerge through immanent, structure-­generating processes”.

The experience of putting flat ontology aside in order to dig ”firehose metaphysics” was exhilarating. Still, in hindsight, has it been, for lack of a better word, useful? Well, I did use this framework for a while – for instance in this 2011 paper – but I don’t really anymore. Now that we are past ”peak Deleuze”, I am probably less inclined to simply apply the readymade tools that GD provided us with. Yes, I agree with those who think that the slave-like rehashing of vintage Deleuze concepts is annoying. Any kind of slave-like, uncritical use of readymade concepts is annoying.

Nevertheless, I am still into the idea of working in the spirit of Deleuze. I know that this also bugs some people, but hey that’s life.